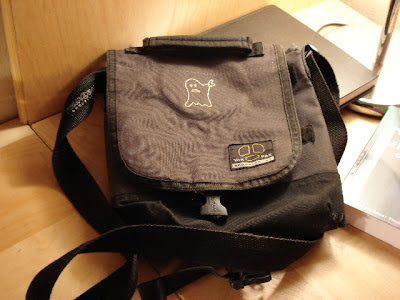 'Trust me, you want this.' —GreenCine Daily

The latest issue of the New-York Ghost features comments on the films of 2006 (gathered by resident film critic B. Kite)—and comments on things watched in 2006 that might have been made in the 1930s. Plus: Aimee Kelley, a blank page, and a special offer from the Ghost's resident seamstress, who informs us that her mailbox dimensions are more accurately 4 X 6 X 12".

Subscribe by dropping us a line at thenyghostATgmail.com. It's free! 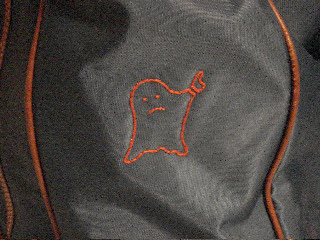 As part of his agreement to join the project, Joe put together a ‘package’ or ‘itinerary,’ in which, among other things, I was shanghaied into joining his law firm’s intramural volleyball team...

The Police have reunited—yawn!—and so have the Twenty % Tippers.

Read the complicated, hilarious, heartbreaking story of one singer's attempt to coordinate the schedules and commitments of her wayward bandmates in this week's issue of The New-York Ghost.

Subscribe for free by sending a message of positivity to thenyghostATgmail.com.

The Late-Night Edition of 'The New-York Ghost' 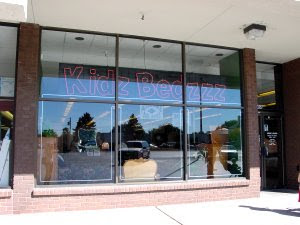 The phonelines at the Ghost office were sizzling today.

We hid under the desks and wept. When it was over we contemplated new design ideas, changes in font, bagels, dingbat enlargement, coupons, advertising, 'shmear,' sans serif, nova. In the end it wound up being pretty much the way it always is—just much, much later.

For your free subscription, send an e-mail to us at thenyghostATgmail.com.