Ever had a New-York Double-Take™? Find out how!

For a free subscription or trial issue, write: newyorkghostATgmailDOTcom.

And now we must take a short break. 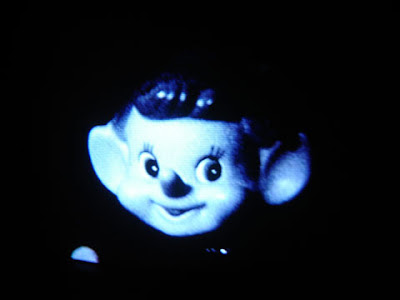 The Ghost's yearly film issue features writing by Luc Sante — Craig Keller — Victoria Nelson — Jason McBride — Toni Schlesinger — Christoph Huber — Ed Park — B. Kite — D. Cairns — Bill Krohn — and more. (Actually no: that's it!) Read about some of the best American and foreign movies of 2007, plus video treasures, and the Guy Maddin movie none of us will ever see.

To get the issue, or for a free e-subscription, write: newyorkghostATgmailDOTcom 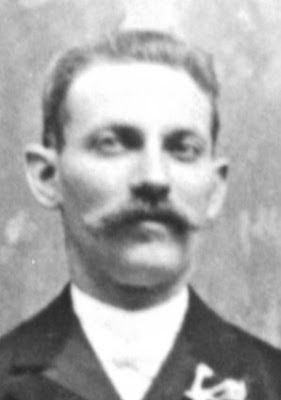 Ben Greenman has a story about the uncanny side of WiFi, and Sasha Frere-Jones uncovers the hair-raising correspondence of a bit of makeup from the set of that Hawaii-based show...all in this week's Ghost.

Plus: Answering the Smiths.

If you'd like a sample issue or a free subscription, drop a line: newyorkghostATgmailDOTcom. 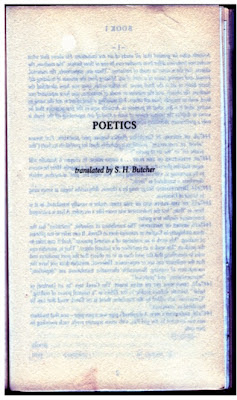 In the manner of Tom Phillips, M. Rebekah Otto has reimagined Aristotle's Poetics as a network of secret caverns. This week's Ghost samples her project—in four different editions.

For a free trial issue or subscription, write to us at newyorkghostATgmailDOTcom.