Waiting for the UFO—new issue out

Another week—another Ghost! This week Benjamin Strong explores the myth of graf artist UFO, whose tentacled tag flourishes in our boroughs. (Watch this space for some 'web resources.') Plus Aimee Kelley's poem, a very short 'Ask the Yes-Man,' and more

To subscribe, send an e-mail to thenyghostATgmail.com, accompanied by a small and non-smutty joke. 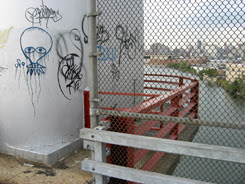 The Teachings of Manguso

'In winter, running on the treadmill at the gym, if the runner on the machine beside me and I decide wordlessly to match our pace for a mile or two, I feel a certain intimacy.'
—Manguso, 'Lines' 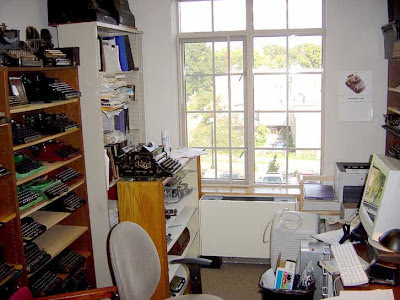 The latest New-York Ghost is out, replete with exclusive axioms. Subscribe for free by sending an e-mail to thenyghostATgmail.com.

Second issue of the year! 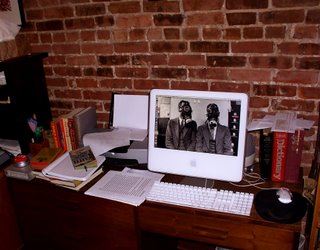 The new New-York Ghost is available for easy download. Read Ben Ehrenreich's translations of Argentine poet Roberto Juarroz, and savor the surreal delights of 'Half-Seen Cinema'—nearly anonymous 'filler' movies that happen to flicker to life on the tube late at night, often with significant editing.

Sign up (for free) by sending an e-mail to thenyghostATgmail.com. 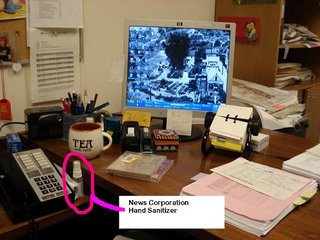 It's the first 'Ghost' of 2007—don't miss it! This brand new edition of the weekly newsletter you print out at work includes photos, a poem, 'Half-Seen Cinema' (a new featurette), reader mail, and more.


'Outstanding!'
—Ed Halter, 'The Year in the Internet,' at Burncopy.com 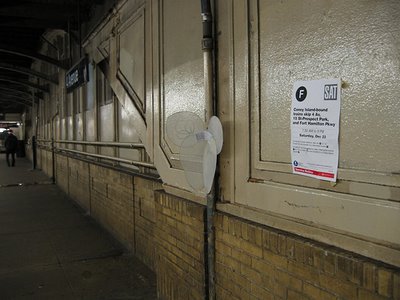 We're taking a break this week—for real!—and would like to present a skeletal but sufficient accounting of the first fourteen issues.

Most issues have a letters section. The last element in each summary is the title of Aimee Kelley's weekly poem.

1. The shocking debut — blasphemous notes on The Who — 'Seasons'
2. 'Overdreamt in New York' — endless typewriter repair story — 'Installation of the Last Matter of Fact'
3. The New-York Film Festival — meditation on Ric Ocasek — ancient man in Manhattan — 'A Final Sonnet (Yellow Couple)'
4. Park Avenue Pensée — Samantha Hunt on what's beneath the Hotel New Yorker — Depressed Gargoyle photo — 'The Northernmost Anything'
5. 'Is this the Hallowe'en Issue?' — Michael Gerber's 'If H.P. Lovecraft and P.G. Wodehouse Were the Same Person' — 'This is how the life of Beatrice began'
6. Another dream — notes on The Queen — an idea for a concert — meditation on Carnegie Hall frieze — 'Afternoon'
7. The Emperor's Children as roman à clef — Adrian Kinloch's 'Denizens of the Iron Triangle' — TV show idea — chilling Alasdair Roberts song — 'Thought works this way'
8. 'S/Z in Cobble Hill' — introducing the hot new dingbat — 'Gotham Giggles' — 'Marquee Mumblings' — 'It wasn't automatic'
9. Obligatory Thanksgiving number — Hua Hsu's 'Tale of the Tape' — the Ghost Literary Supplement — 2046 outtake? — 'Parliament of You and Me'
10. Banging our knee — Dodie Smith at Ivy's Books — 'Tale of the Tape' #2 — best letter yet? — mini GLS — Untitled ('I live in a kingdom of ends')
11. Underlined passages in Revolutionary Road — Adrian Kinloch's 'A Coney Island of the Sign' — GLS names Alison Bechdel's Fun Home 'book of the year' — 'Jealousy at the Top of the World'
12. Bare-bones holiday edition — Tower Records sale is swamp of misspellings — Sloane Crosley's 'After Hours' — 'When I Was a Wandering Spaceman'
13. James Browning's 'Yule Log: A Log' — notes on Suture — 'Beatrice'
14. 'Deadpan in Nulltown,' by B. Kite and Bill Krohn (12-page special issue) — 'James in Flames'

* * *
If you'd like to order a specific back issue, simply send a note with the number to thenyghostATgmail.com.
If you're a newcomer and would like to subscribe (it's free!), let us know.
If you're a subscriber who wants to unsubscribe, just let us know.

* * *
Thank to all our subscribers, readers, models, contributors, photographers, photoshoppers, and letter-writers. Keep passing the word around! And a special thank you to Dan Visel for the Ghost dingbat, Jennifer Snow for crucial technical assistance, and assorted bloggers for the kind mentions over the past few months.