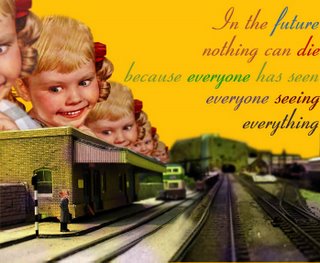 Yikes! It's Hallowe'en and another New-York Ghost is ready for your reading pleasure. Make sure to subscribe to this free weekly newsletter by dropping a line to thenyghost@gmail.com.

This issue includes a Carnegie Hall revelation, reviews of The Queen and Marie Antoinette, audiobook ruminations, haunting photos, a fresh new poem, and the announcement of a new contest!

Issue #5 has been unleashed! 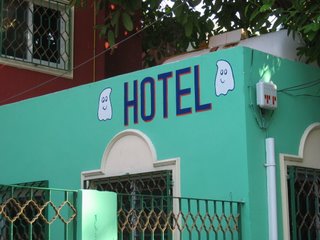 The Hallowe'en issue—or is it?—of The New-York Ghost is out. Drop an e-mail to thenyghost@gmail.com to begin your free subscription.

Here's what they're saying!

"I could not stop laughing while reading issue 5—my cube-mate thought I was having a seizure. too many quotes had me rolling..."
—U.G. Chough, Midtown

"I printed; I delighted in. Consider me spooked
through and through, in a positive way." —H.L. Kahn, New Haven 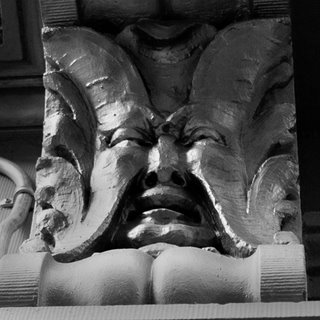 This issue features Samantha Hunt's true mysterious excavation beneath the west 30s of Manhattan, a poem, a depressed gargoyle, the first 'Park Avenue Pensée,' and much more! 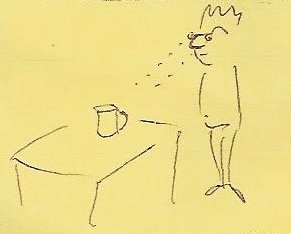 In issue #3, you'll find the usual mix of sizzling gossip and poetry, plus cutting-edge coverage of the New York Film Festival, the latest discoveries in local paleolithic art, and much more! Request a free subscription, if you haven't already, by sending an e-mail to thenyghost@gmail.com.

Here's what people are saying about The New-York Ghost:

"The New-York Ghost has gone to my head!"
—K.K., Brooklyn 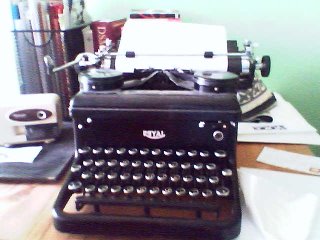 If you'd like to receive the brand-new number of The New-York Ghost, the free weekly newsletter you print out at work, send an e-mail with "ISSUE 2" to thenyghost@gmail.com.

It's the newspaper designed to be read in a single sitting!

Current recipients will be automatically placed on the subscription list. To unsubscribe, simply send an e-mail to the address above, subject line "unsubscribe."